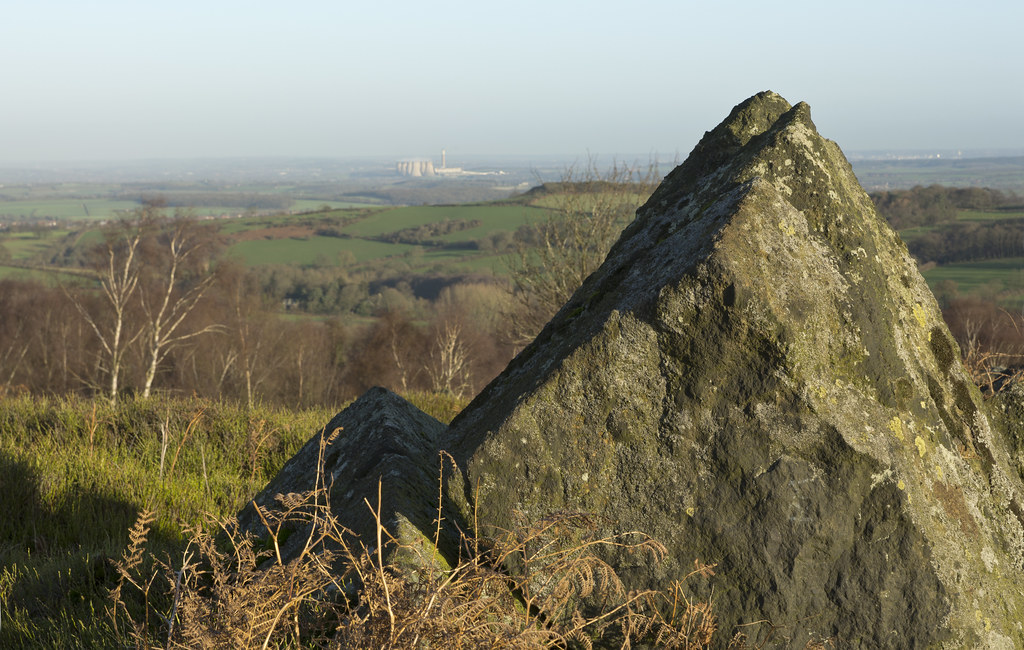 At this time of year quizzes to entertain bored readers are very popular in the media, so I’ve set you one to think about. Ready?

Question 1) One of the objects in this photograph has been there 600 million years. The other has been there 47 years and emits 10 million tonnes of CO2 captured from the atmosphere during the Carboniferous period 300 million years ago annually, making it the 18th highest CO2 emitting power station in Europe. Which is which?

Question 2) What is the moral basis for our authority to have a pop at the Chinese and the Indians about their coal fired power stations?

Question 3) Why is Amber Rudd?

This entry was posted on December 30, 2015 by AJ Cann. It was filed under Uncategorized and was tagged with landscape, Leicestershire.