What’s out there in the dark

We puny humans still have the old monkey brain fear of the dark thing going on, which is a shame as I am constantly astounded by the beauty of what’s out there in the dark – such as this magnificent Willow Beauty. It’s enough to make you want to join the dark side. (Although his buddy the demon-eyed lacewing is a bit scary … especially if you’re an aphid). 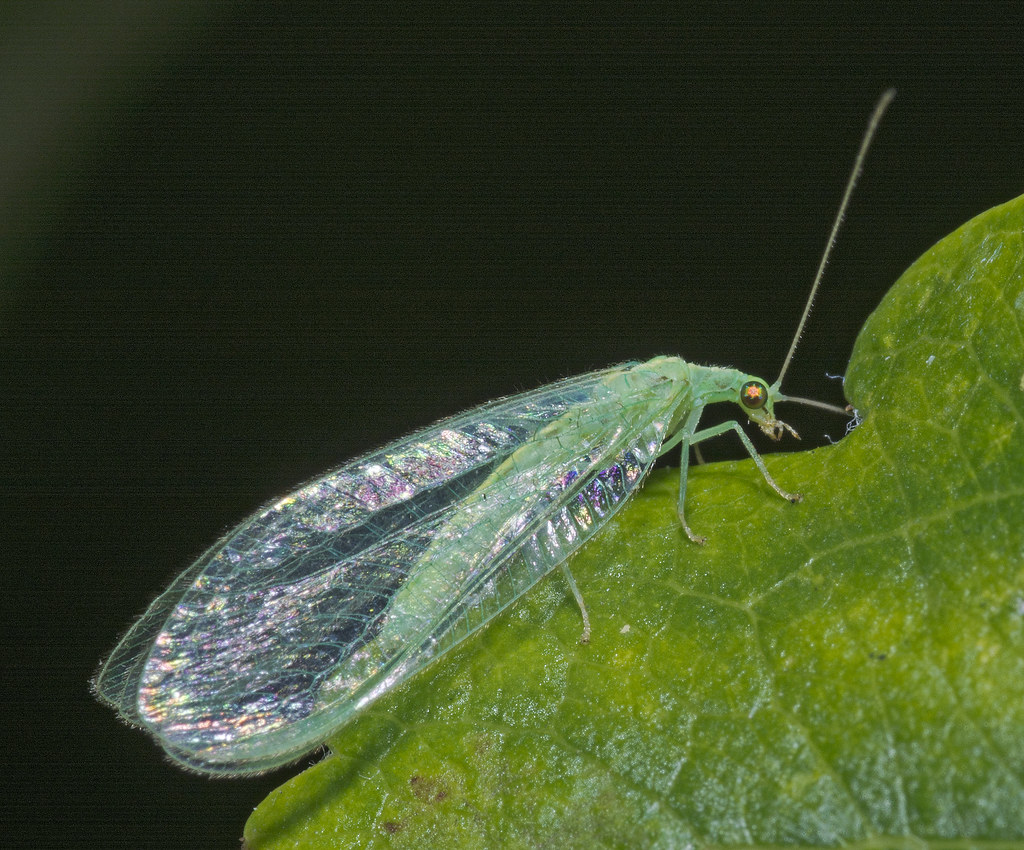 July 30, 2015 | Categories: Uncategorized | Tags: macro, moths, orchids, wildlife | Comments Off on What’s out there in the dark

It’s enough to turn a chap’s head – although based on the shape of the abdomen, I think this Lady is a bloke?
Interesting Painted Lady fact: This is the only butterfly species ever to have been recorded in Iceland.

I like weevils, but there are so many green ones they are virtually impossible to identify for a mere mortal like me. Unless you catch them munching on their food plant. This is a Nettle Weevil.

That’s not a dragonfly

Phew, lets take a break from the excitement of Dragonfly Week by staring at this pretty bunch of flowers.
The observant may notice I snuck a soldier beetle in there. Sorry the white balance if a bit off, this is a compact camera jpeg taken in near darkness so not as much room for processing as with a RAW file.

Out early in the morning after the heavy rain and there was a very different feeling. Quite cool and a brown hare which had spent the night sheltering in the wood went crashing away. Lots of fungi have already started to appear, such as these Sulphur Tufts (Hypholoma fasciculare). The second half of the year has begun. Only 151 photography days until Christmas.

OK, strictly speaking it’s a damselfly not a dragonfly (wings folded rather than stretched out when perched), but it’s an interesting one, and the rarest species I’ve posted this week.

Nearly there now folks, only one more day to go. Marvel at this magnificent beast – older than the dinosaurs and outlived them in style.

The Darters have emerged. For the rest of the season until the hard frosts come it’ll be Common Darters all the way now. But look closer. That’s not so bad 🙂

Not as I first thought a Hairy Dragonfly (the season is already over for them), but a Brown Hawker. Still got a hairy thorax in this macro shot.

Twenty years ago there were no Emperor Dragonflies here. Now they are a resident breeding species, but they’re also probably the hardest dragonfly to photograph. These miniature fighter planes fly at over 20 mph, constantly change direction and rarely perch. It took me an hour to get these crummy shots. But what a privilege to have a pair of these buzzing past my head.

Don’t you just love it when a plan comes together? After several abortive attempts due to adverse weather, we finally hit the jackpot and had a grand day out, recording 11 species of dragonfly and damselfly:

So I’m declaring this week Dragonfly Week, and I’ll start off with this magnificent female Broad-bodied Chaser.

Bee mimic, and a pretty good one too. 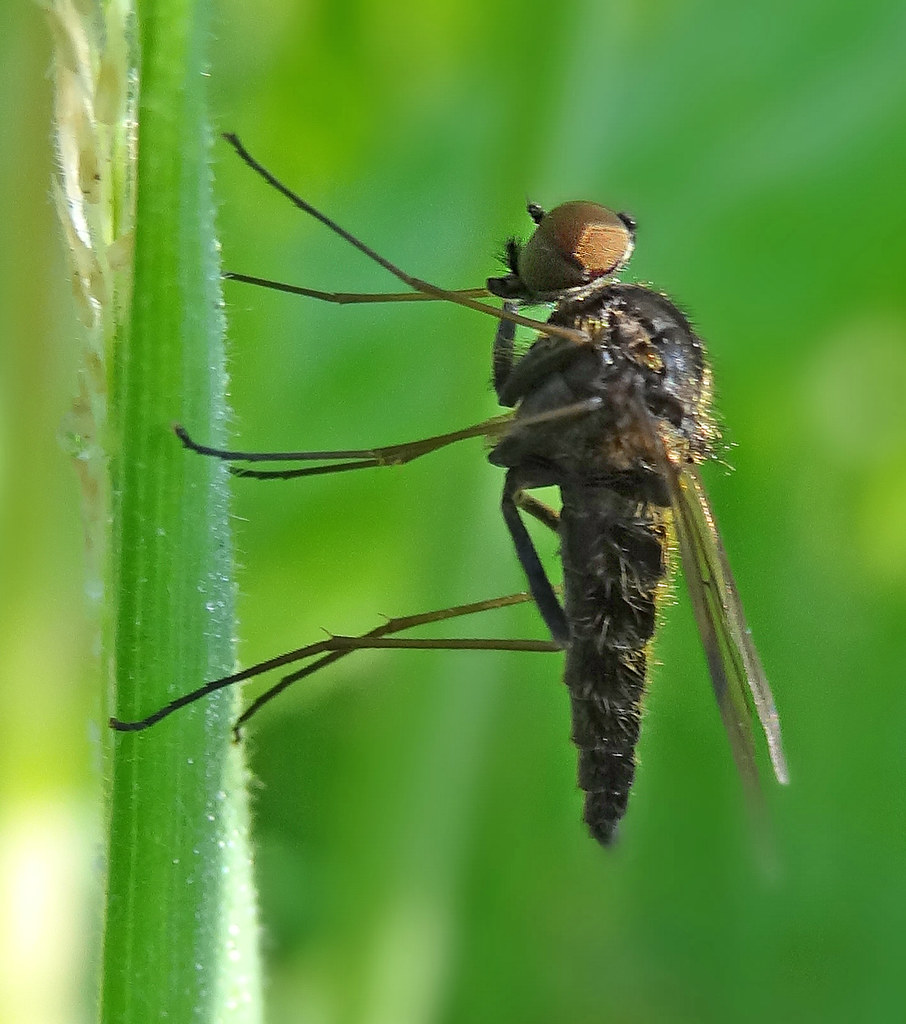 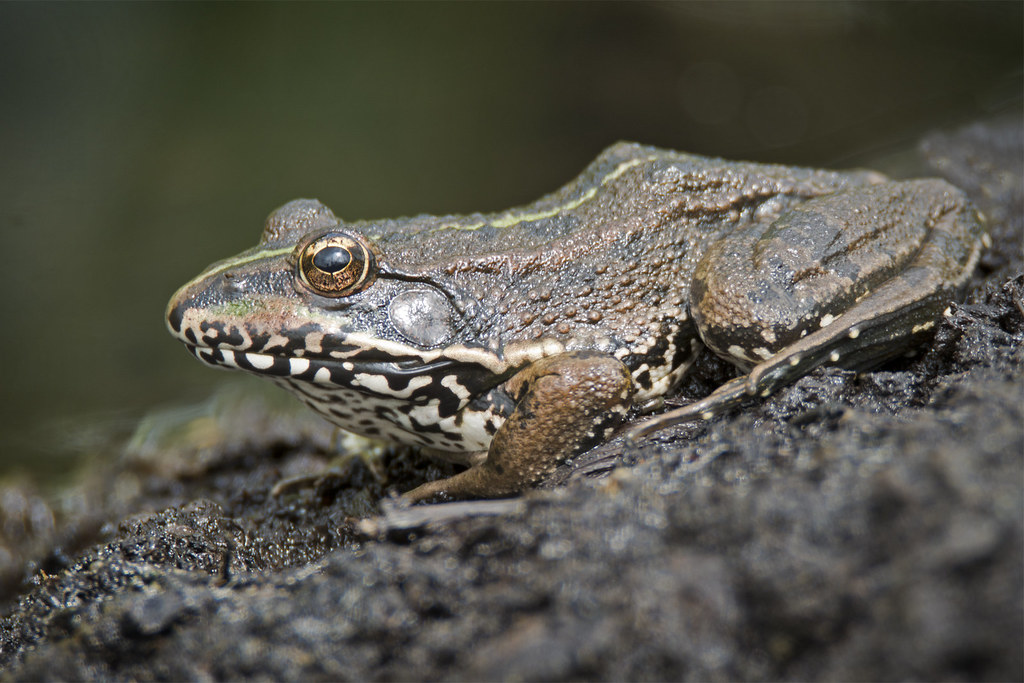 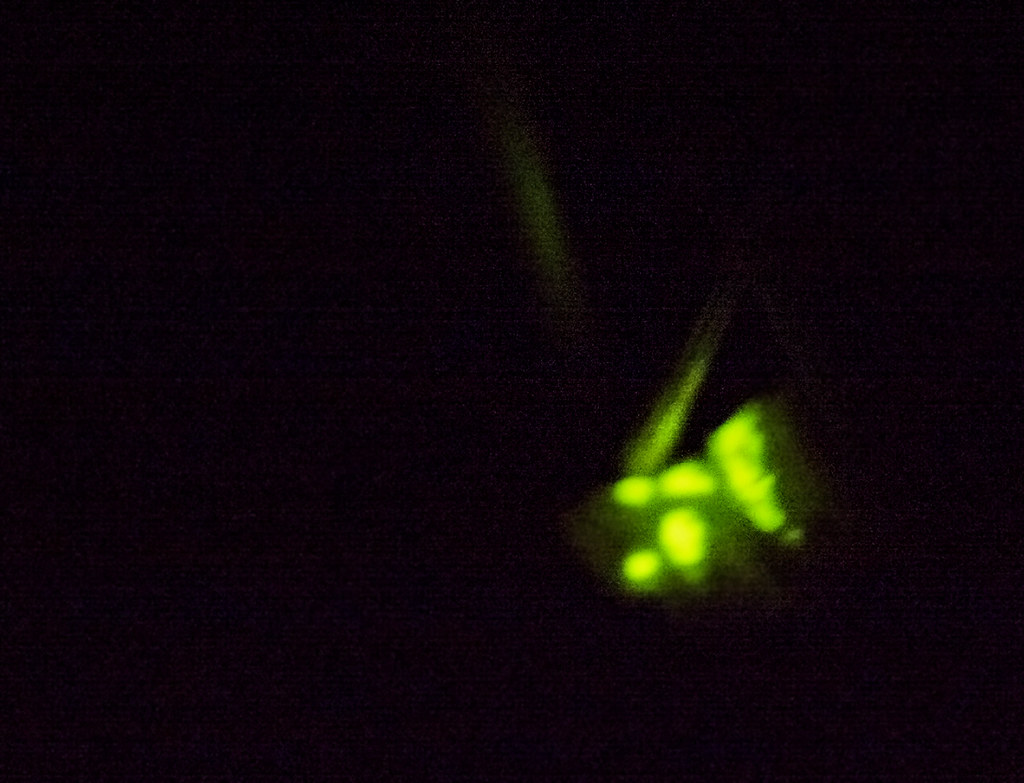 I am a little Glow-worm
Waiting for the sun to pass
I’m glad I am a Glow-worm
Cos the sun shines out my ass. 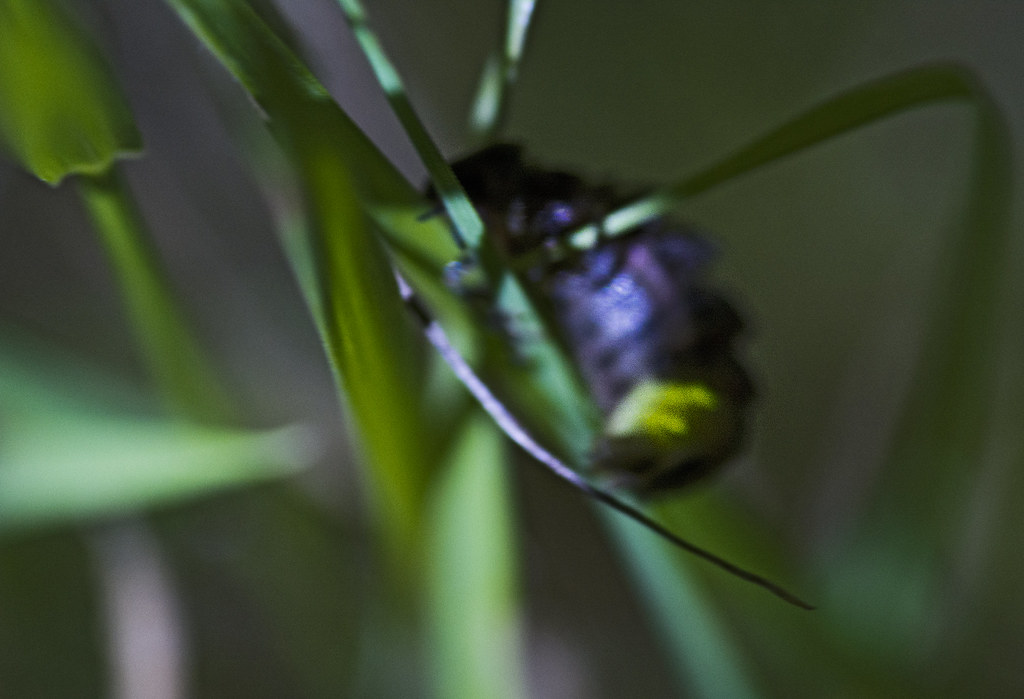 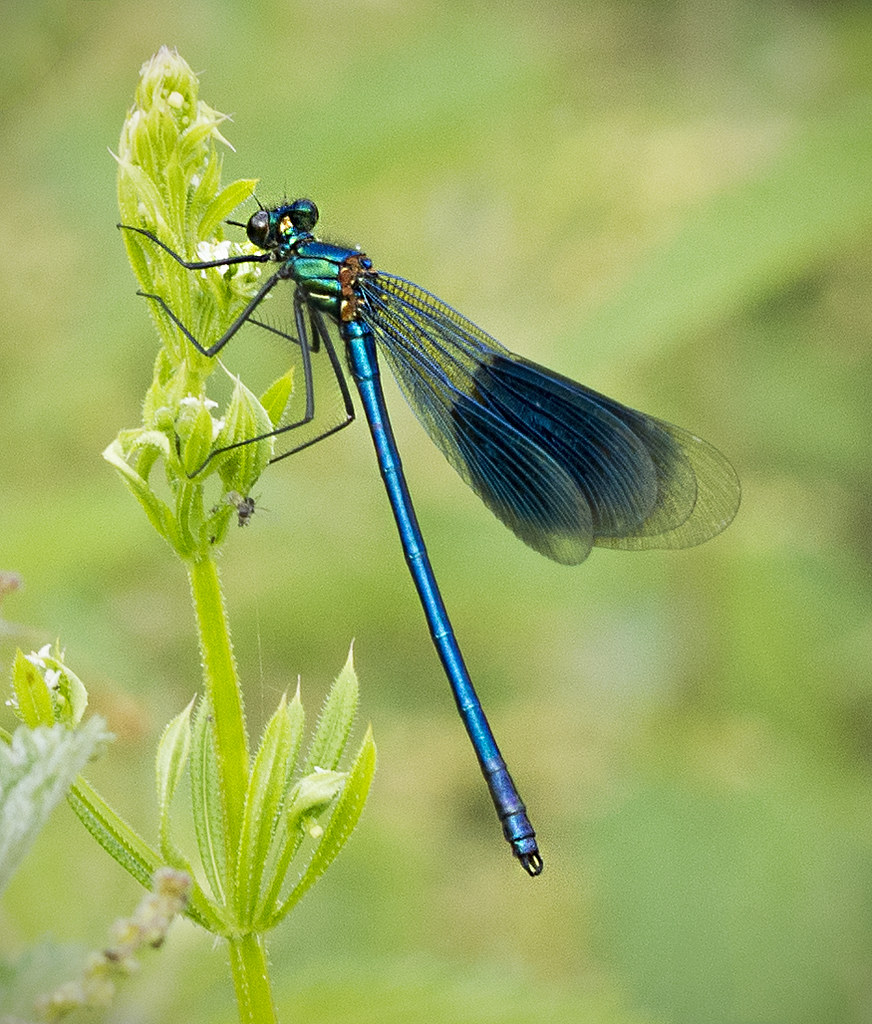 Not rare, but always welcome.

This youngster, still slightly wide-eyed at the world, was quite confident because he wasn’t alone but part of a small flock. However, some of his mates were juvenile Blue Tits and Great Tits. They will pass the winter in these mixed flocks before looking to pair off next Spring (if they last that long). Yes folks, the longest day is gone, breeding season is over, the days are getting shorter…

Sharon had accepted his invitation to dinner and then accepted his sexual advances but without passion, so Sidney decided to fill in the time by completing a few sets of pull-ups.

The clue is NOT in the name

We call them all dung flies, but only the larvae of only a few species of these flies feed on animal dung. The adults don’t, they eat insects and feed on flowers. I’m going to start calling them “Teddy Bear Flies”:

July 6, 2015 | Categories: Uncategorized | Tags: insects | Comments Off on The clue is NOT in the name 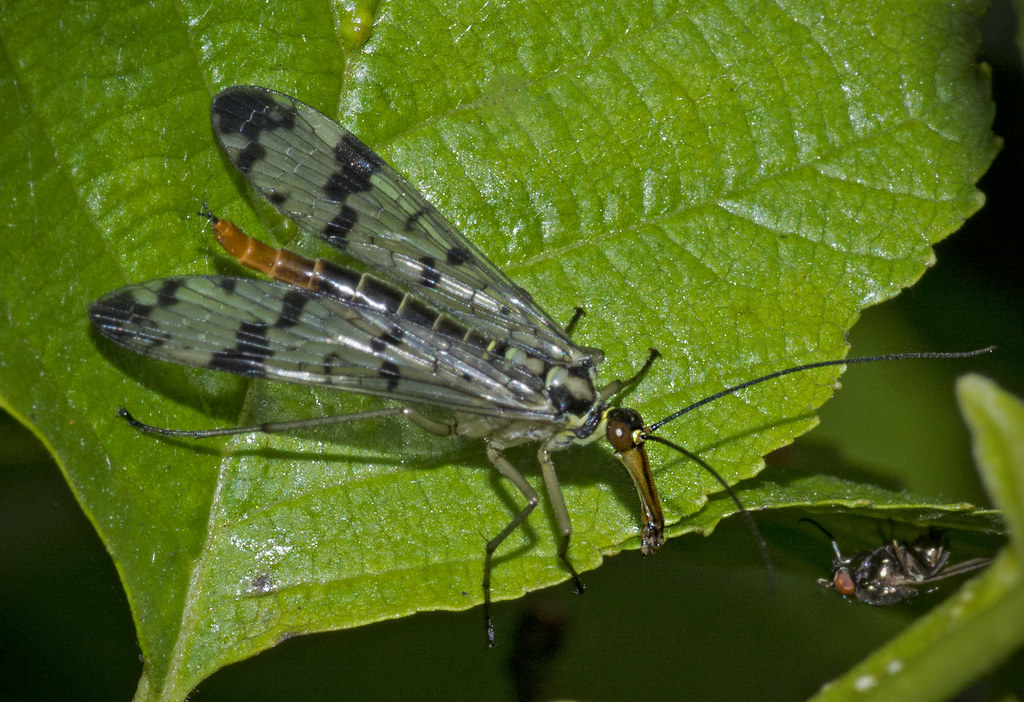