Although it didn’t exist during my lifetime, in my childhood the folk memory of the tide mill that stood on this very spot was still strong. Now a petrol filling station stands on the site. Sustainable, clean, low tech, inexhaustible energy has gone for ever – they filled in the creek and built a Morrisons on it. The future is up the creek.

Story of the shot
Access was very restricted, behind a wall at the head of the creek. Ideally I would like to have shot from lower down – close to water level – but that wasn’t possible. The dimensions of the creek allowed me to emphasise perspective using a vertically oriented shot and a short focal length (20mm). I only had a few feet on either side to change the composition but I’m reasonably happy with position of the leading line provided by the channel. The light was tricky – clouds meant it kept changing. I underexposed by one stop (f8) to avoid burning out the sky but still got 1/750th exposure on ISO 100, so hand held. Minimal post processing other than using a gradient to notch back the exposure on the clouds slightly and black and while conversion and tweaking via an Adjustment Layer. Probably would have been better to tweak the sky with a polarizing filter but it was starting to rain so I didn’t – it was also darn cold and I needed to go to Morrison’s.

February 29, 2016 | Categories: Uncategorized | Tags: Black and White, landscape, sky, water | Comments Off on Up The Creek

a.k.a. “Impression Sunset”. Move over Mr Turner.
Quick iPhone shot on the way home, shortly after which, surprisingly, I didn’t get soaked.

Come back Sun, all is forgiven

Bust a gut making that henge. Thank the ancestors it worked.

December 22, 2015 | Categories: Uncategorized | Tags: dawn, landscape, sky | Comments Off on Come back Sun, all is forgiven 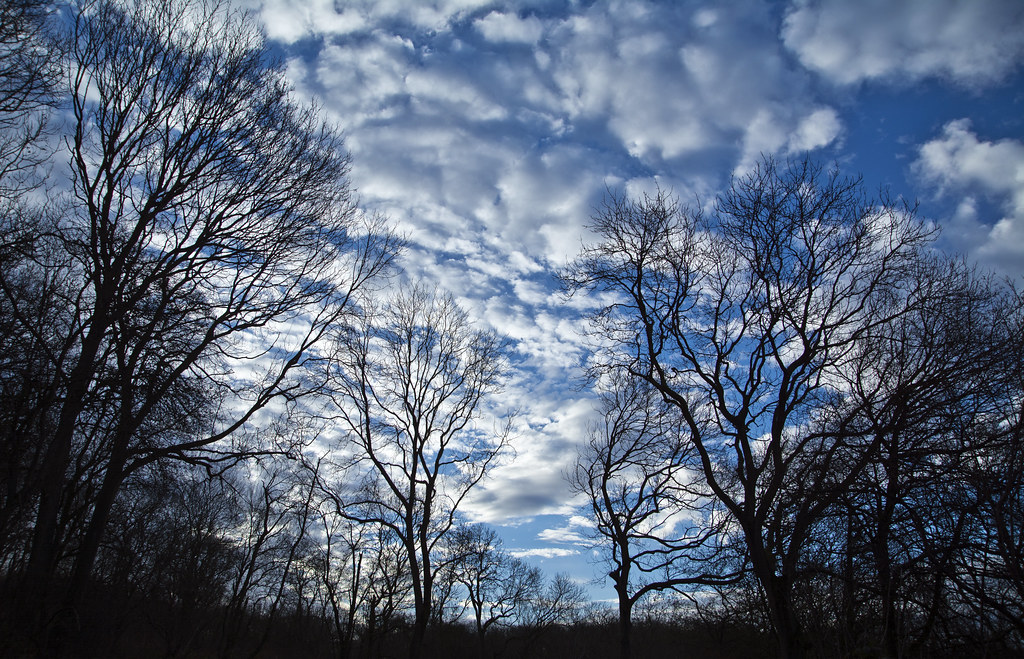