You know you’re a mycologist when

You know you’re a mycologist when … after fighting the urge for an hour, you finally can’t resist breaking out the full macro gear, kneeling down in the mud and shooting the tiny 2mm diameter Eyelash Cups decorating the well rotted cowpats all over the meadow.

January 5, 2016 | Categories: Uncategorized | Tags: fungus, macro, orange | Comments Off on You know you’re a mycologist when

The Orange Swift is a rather nice late season moth. This is a male (more orange).

Hear that noise? That’s the sound of a photographic barrel being scraped.

This little thing means a lot 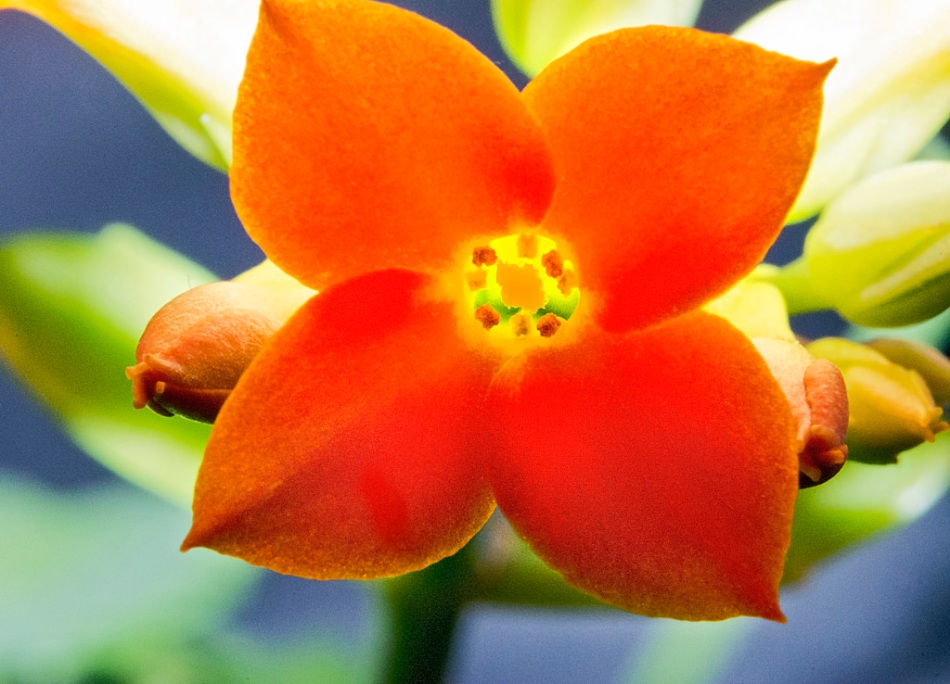 Many years ago I inherited the distant ancestor of this Kalanchoe from my late father in law. It took me several years to figure out how to get it to flower (they’re short day plants which need six weeks of unbroken nights to stimulate flowering) but since then, every time it bursts into flower at this time of year it brings back many memories.

I’ve just bought myself these. Photographers will recognize them of course.

What’s the first thing you do with a new set of extension tubes? Why, you stick them all on the front of the camera and go and look for something to blow up. Which in this case turned out to be my Kalanchoe. Here’s an indication of the magnification in the shot above:

The main shot clearly has some problems, although I like the overall effect. Although the backlit effect is interesting, it wasn’t what I was aiming for, but the distance from the lens to the subject was so short that I had problems directing the flash onto the front rather than the back of the flower. Illumination is clearly the key, but I’m going to have to work on this to be able to shoot jumpy insects – which is what I’m really interested in rather than well-behaved flower, pretty though they are. The camera also repeatedly over rode my ISO setting so that this shot was taken at 3200 rather than at the 100 ISO setting I entered. I’m going to have to beat it with a stick until it learns to stop doing that.