Focus stacking – the ideal occupation for a rainy day. Over the last year I’ve spent more and more time taking photographs of smaller and smaller objects. The problem with this is physics – when a lens magnifies an image so that it becomes larger than life-size (i.e. macro photography), the depth of field decreases. Focus stacking gets round that issue, but requires a set of well-aligned images, and for me that’s an issue because the creatures I like to photograph tend to fly away when you poke a lens in their eye. But not this 4mm long insect, sadly deceased on my windowsill when I opened the curtains this morning – the ideal object for stacking (from my perspective, not his)! I haven’t identified this one yet, beyond the fact that it’s a Myrid bug, but that’s another guilty pleasure – spending hours with dichotomous keys figuring out a Latin name. Rainy days? Bring ’em on. 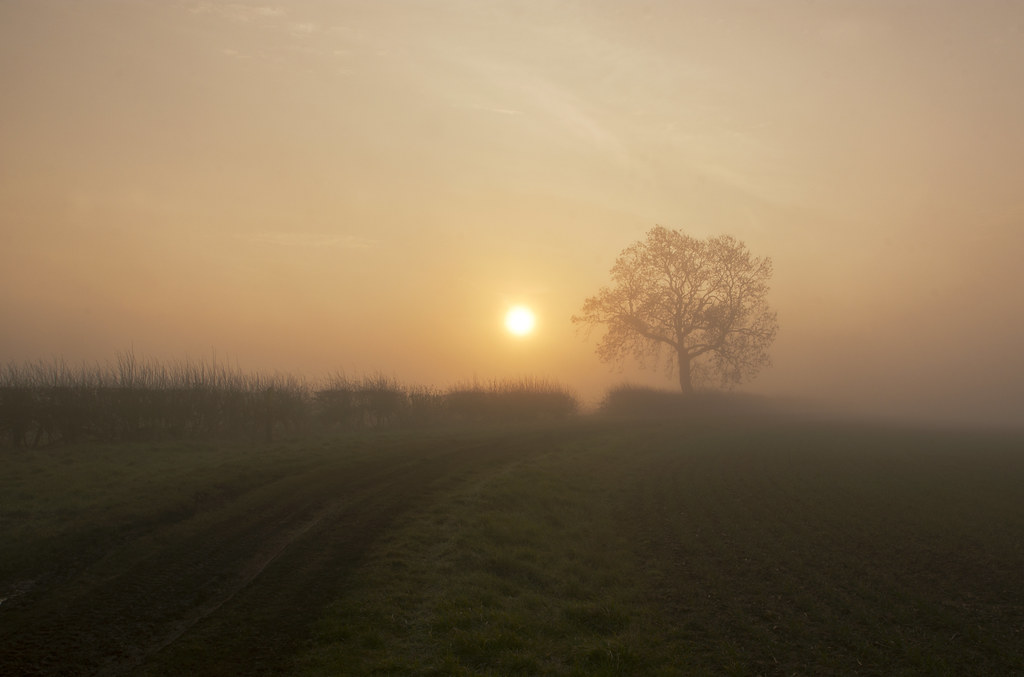 You may have missed the news that Google has just made the Nik Collection free. (If you bought it in the last year you can get a refund. If you bought it before that, well that’s Capitalism for you.) So I’ve been playing around with it, and as you can see from this horribly over processed fake cyanotype, I need lots more practice. Although I would say in my defence that this comes from a fairly unpromising starting shot.

I’m relieved to finally get my butterfly season off the mark with a Brimstone and a Peacock today. I feel I’ve been letting the side down!

March 25, 2016 | Categories: Uncategorized | Tags: butterflies, insects, macro | Comments Off on Off the mark

Oval (from Latin ovum, “egg”) a closed curve in a plane which loosely resembles the outline of an egg.

I’ve spent a lot of time recently photographing and processing complex natural shapes (all those crinkly bits!) so it’s a nice change to slip into a bit of minimalism. I fretted for a while that the black eclipse line didn’t line up with the equator of the egg before I thought about the problems of representing three dimensional shapes as two dimensional images. If you think about it, solving this problem tells you a lot about the geometry of an oval.

How minimal? This simple composition seems perfect for black and white conversion, but in the end the colour version showing the blue of the LED light won out SOOC. Happy Easter.

Eyes in the back of their heads

Jumping spiders are a firm favourite with photographers and it’s easy to know why. Unlike most spiders, they stand their ground and stare you in the eye, sometimes even displaying to the camera using the elaborate visual language they employ if they happen to catch sight of their reflection in the lens. It’s hard to think of a more visually-oriented animal than this – and before you say “hawk”, remember that jumping spiders live in a 360 degree world and literally have eyes in the back of their head:

It’s easy to think of the visual experience of these spiders as being like driving a car, with attention constantly switching from the read ahead, to the wing mirrors, to the rear view mirror. But that’s not how an insect nervous system works. Separate, quite autonomous ganglia process and integrate signals into one 360 degree picture – although with those huge front facing eyes staring at you though a macro lens it’s clear where most attention is fixed. 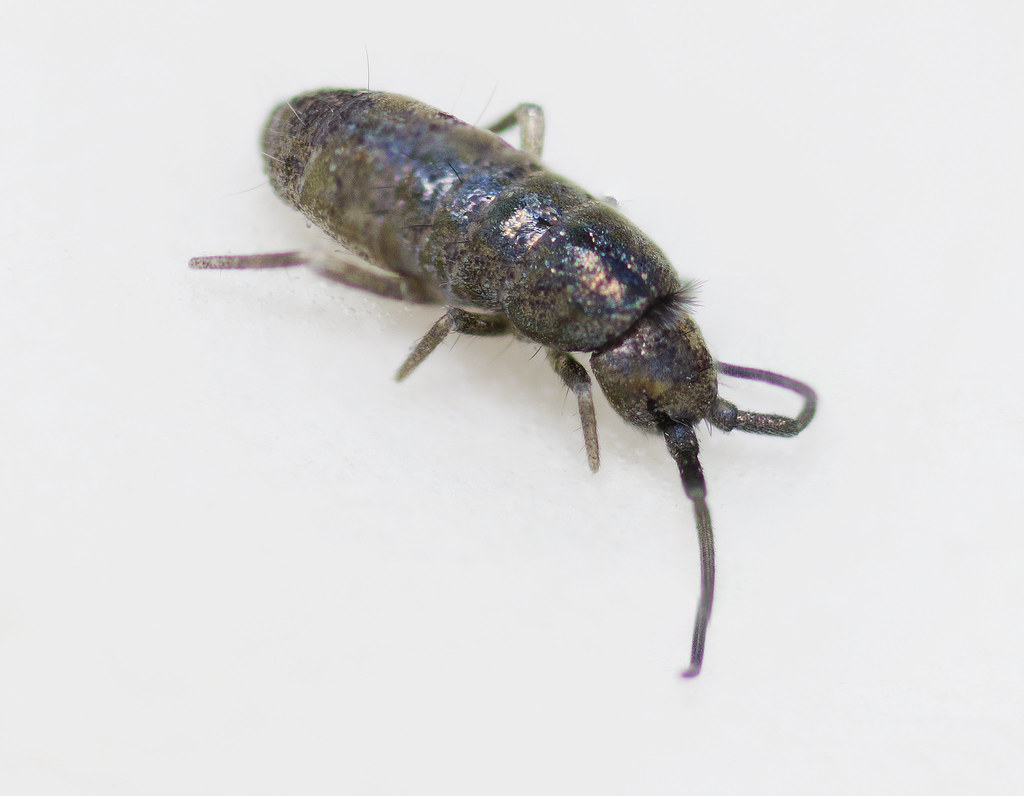 Aww, look at his little Mohican! (And please bear in mind he’s only 4mm long.) Remind you of anyone?

Bees are still in short supply around these parts, so in a brief sunny interval I was pleased to record my first bumblebee of the year. As usual around here, it’s the Hairy-footed Flower Bee Anthophora plumipes that puts in the first appearance.