A song thrush had a fine old time with the banded snails. Result, the most colourful graveyard you’ll see this side of Mexico.

This is not a boring snail

In the garden we only have brown lipped banded snails (Cepaea nemoralis) but a short distance away it’s all white lipped snails. So what? Well although the colour of the lip of the shell is diagnostic of the species, variation in banding patterns makes this one of the most variable species we know. People have made careers out of studying this snail.

Brown-lipped Snail, Cepaea nemoralis. Also known as the Banded Snail, possibly the most colourful and variable snail in the UK. This shell is rather decayed so you can’t clearly see the brown lip in this shot. 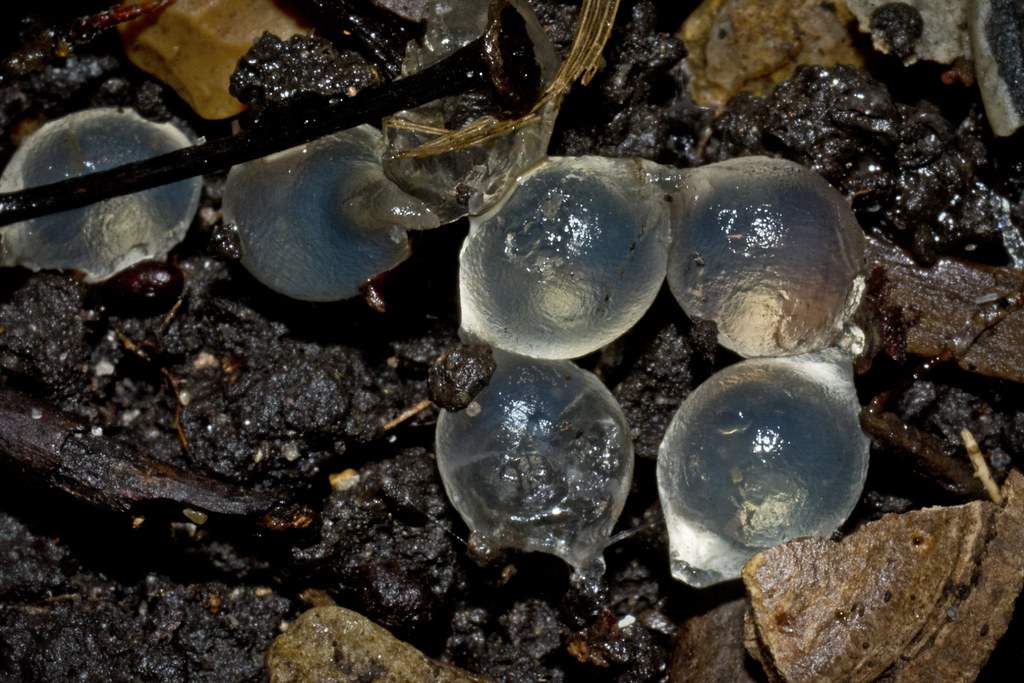